It all began in the year of 1934 when Dr Suskin and Yosef Levi hit on the idea of starting a Jewish farming community north of Acre.
In 1935, the community of Nahariya was established, which eventually became a city, owing to the hard work of a group of German Jews hailing from all across Germany. The local authority also encouraged people to buy land.
In the 1930s, Dr Alois Shtarkman bought land near the seashore for the price of what was then three monthly salaries. The plot was empty until the end of the 1950s when the decision was made to build two houses for the Shtarkman Family (Alois and Charlotte) and the Bendheim Familiy (Erna and Herman). 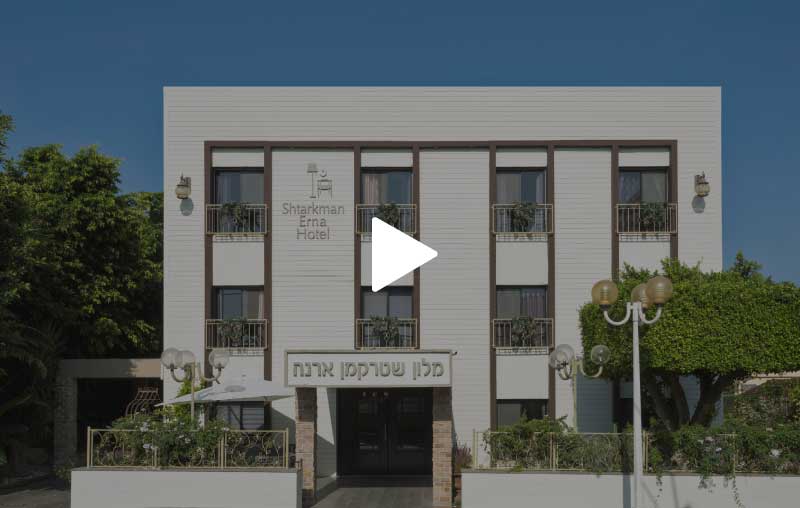 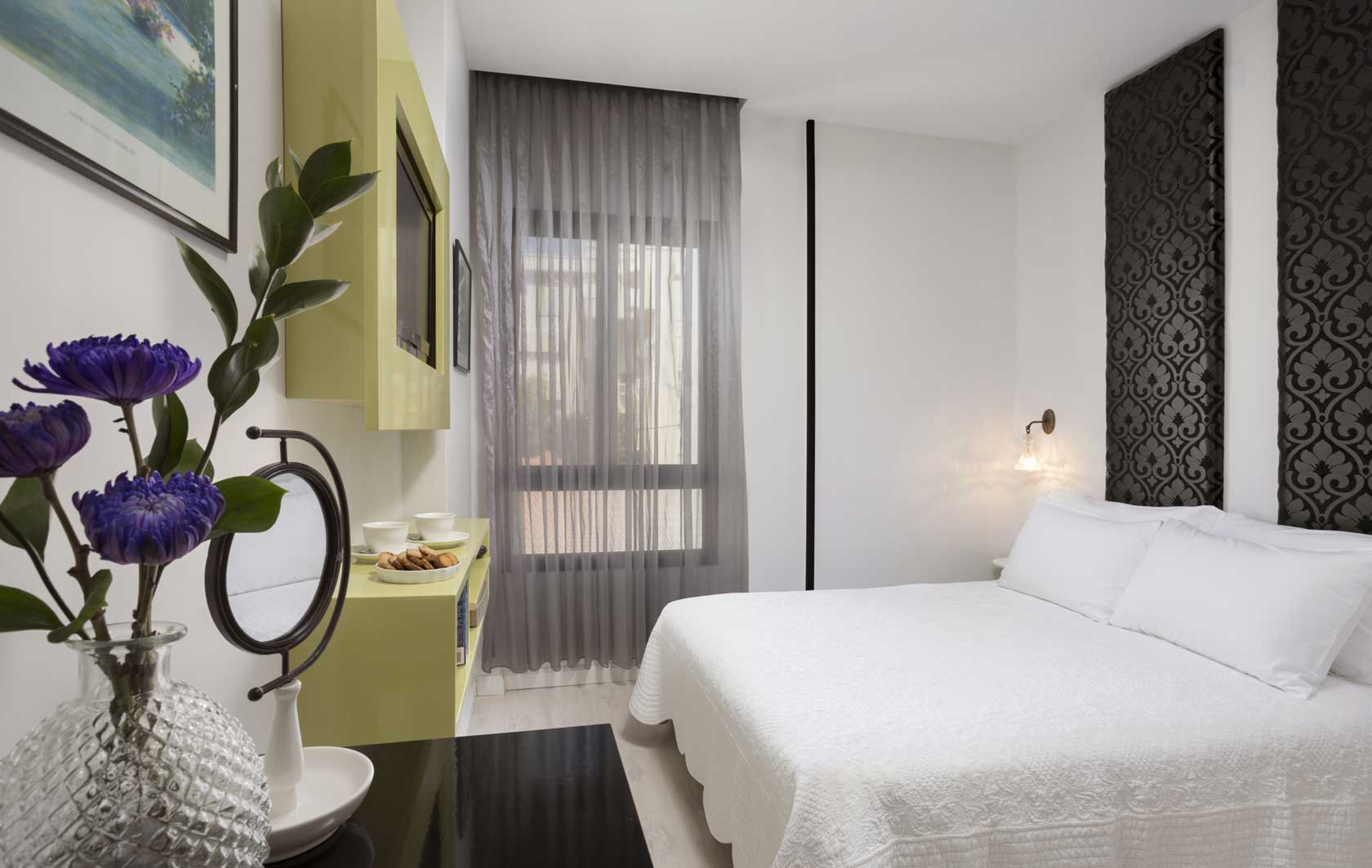 Ideal for one person and for two, you would really have to be in love 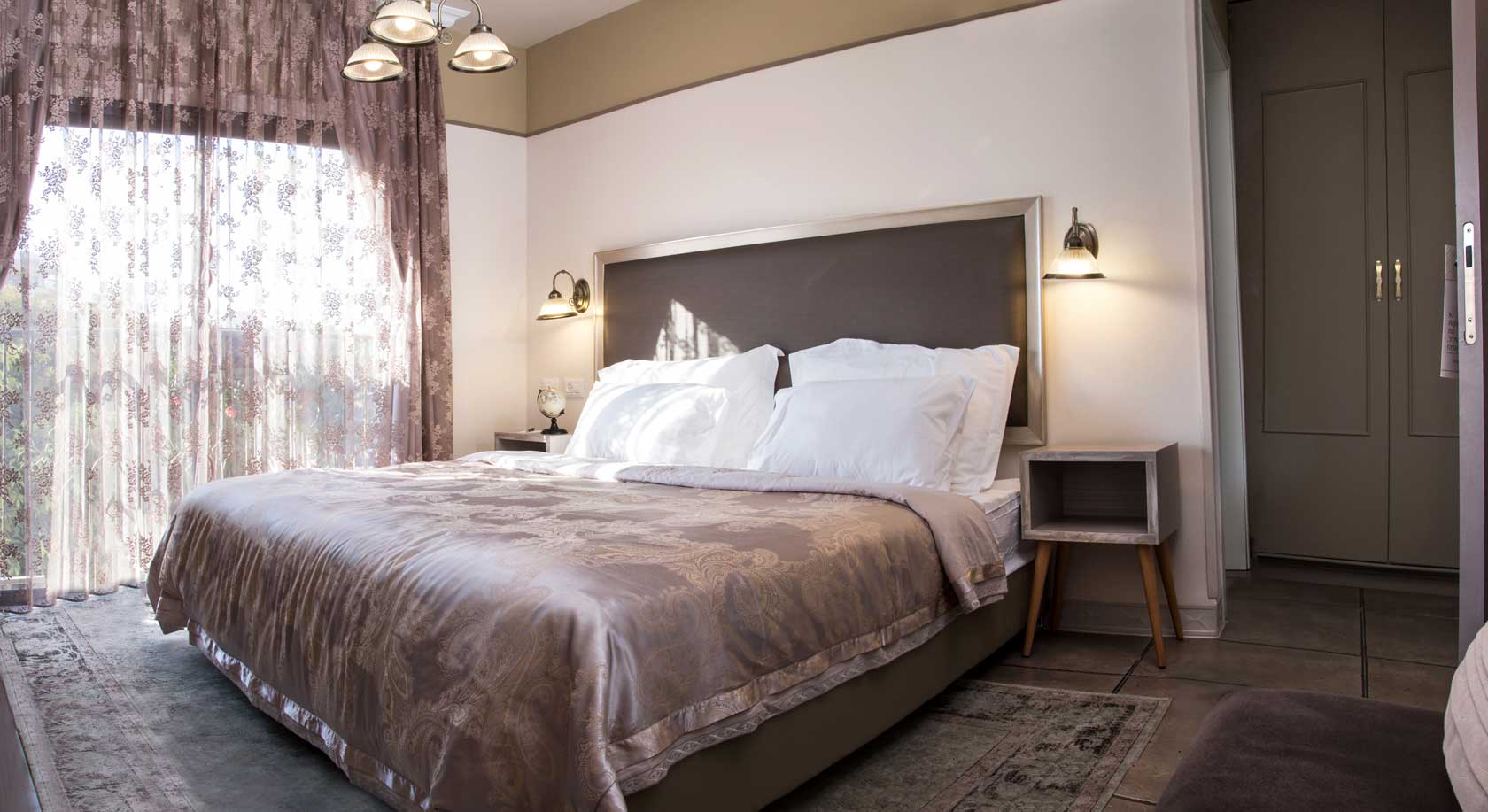 When design, comfort and family meet 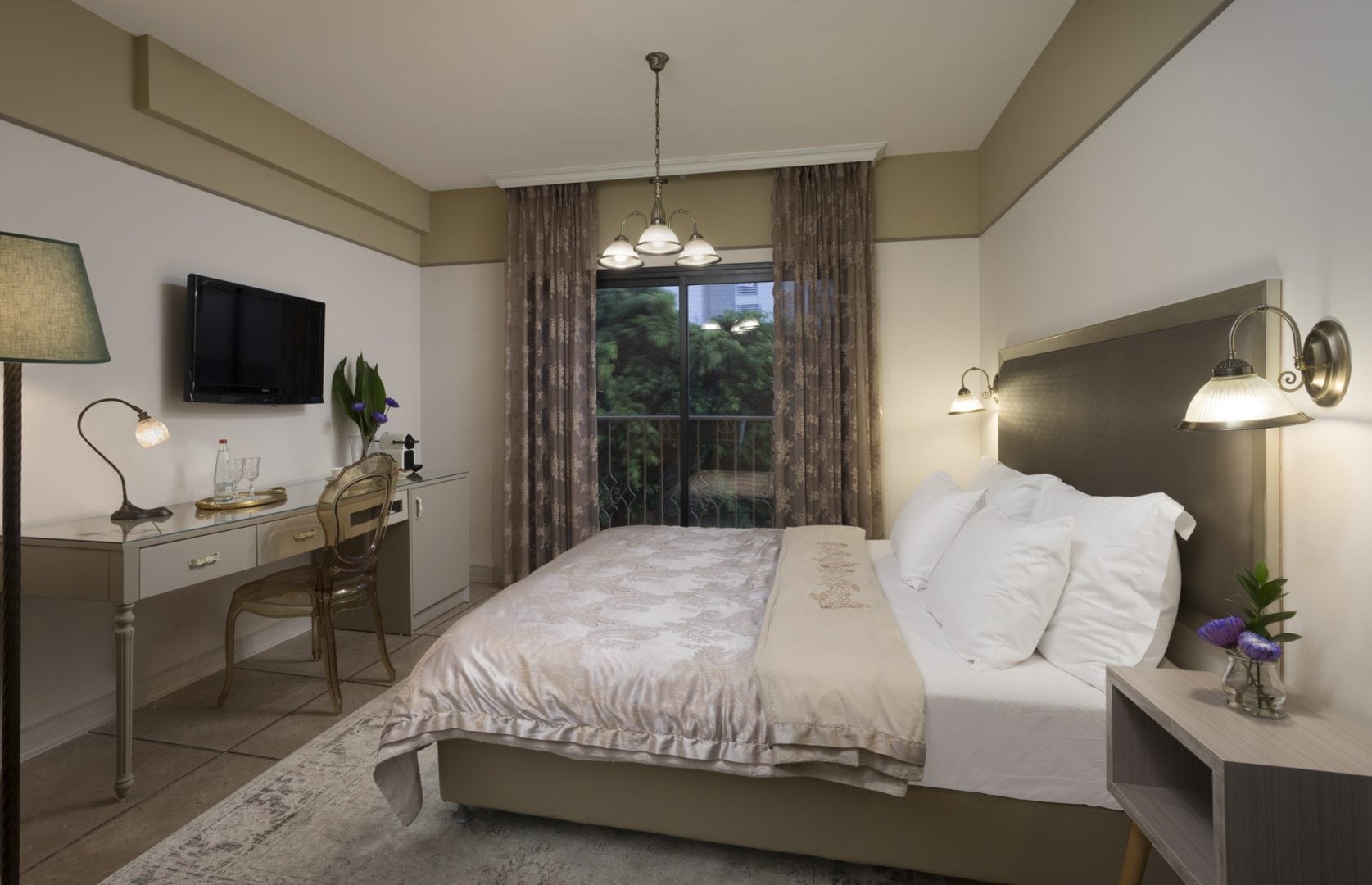 When indulgence is double the pleasure is twofold 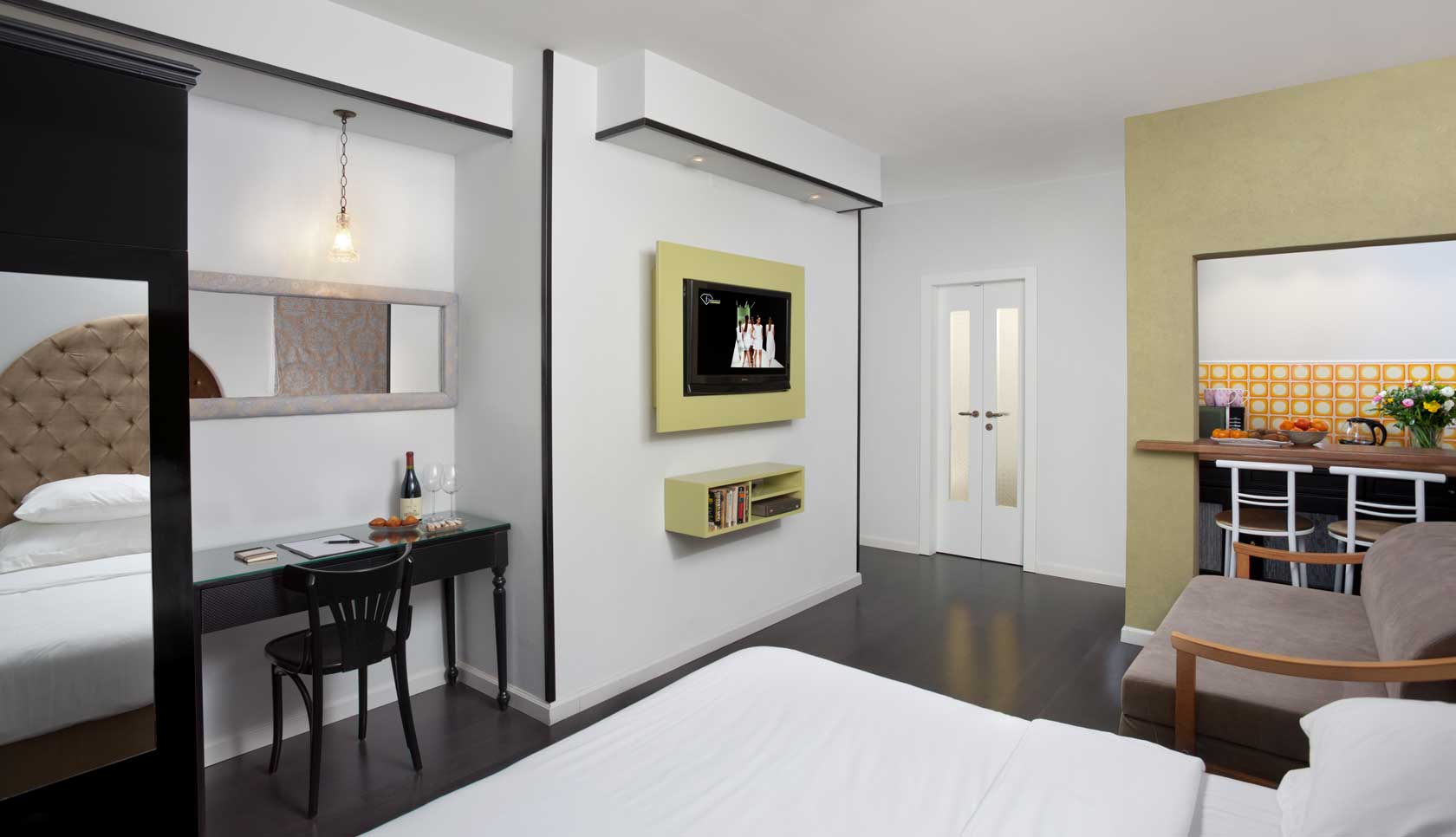 A caress of sun, wind, and air 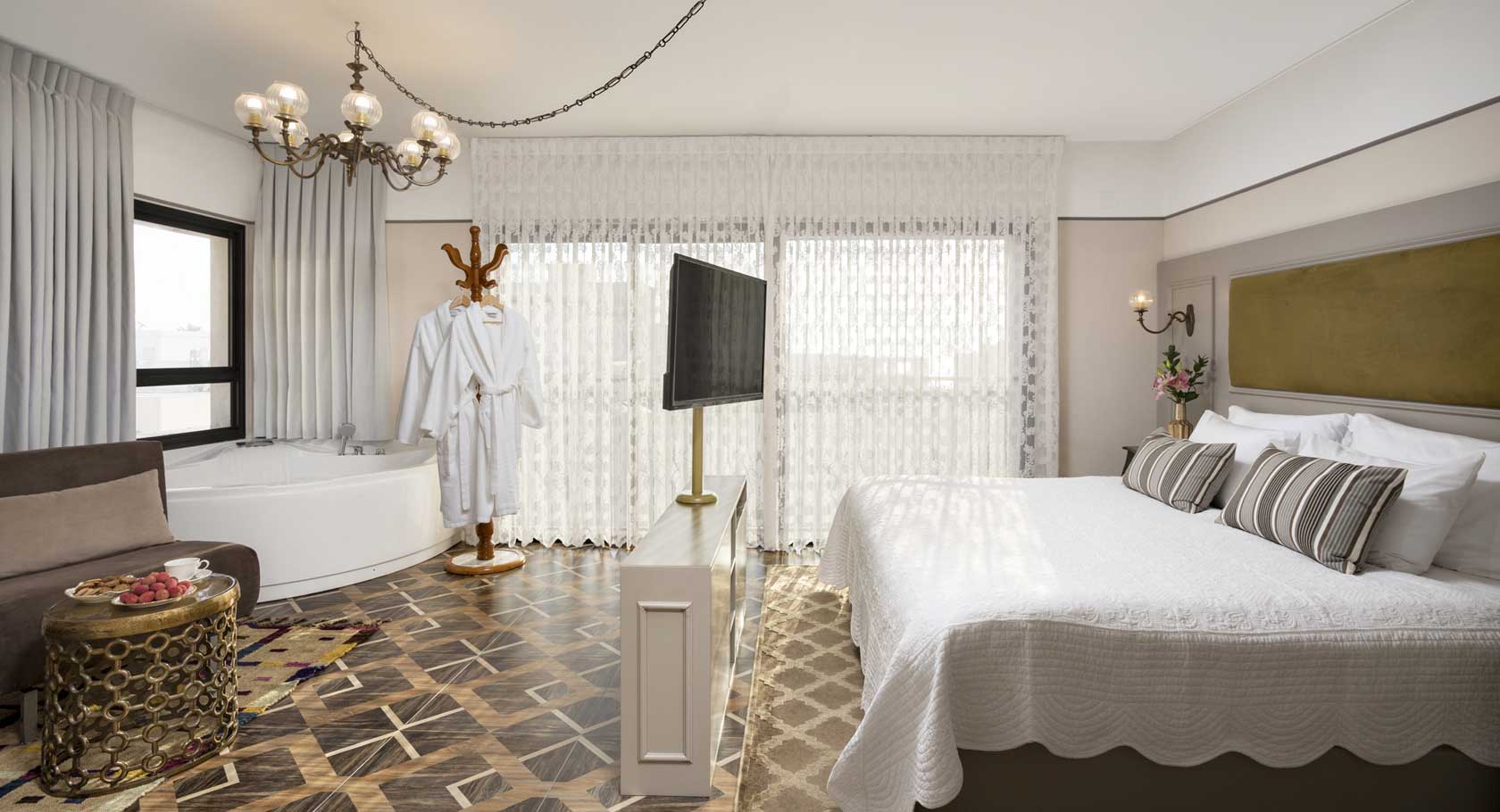 How could you not fall in love with her?